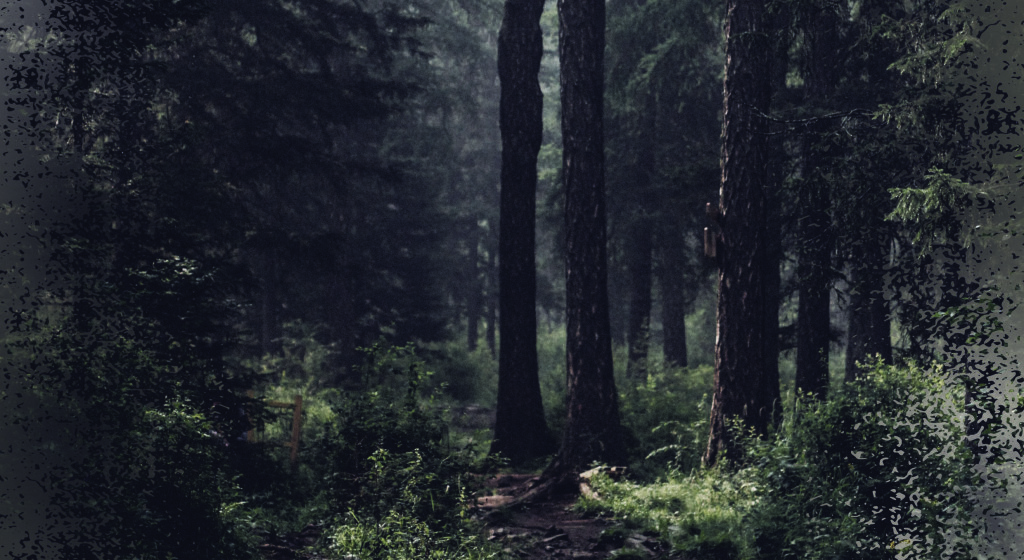 Maria sees that heroin is eating her son. At first, she plays dumb, minimizing it. She is afraid of losing him for good.

Then, with the tenacity of a mother, she decides in her head to save him. She plans for months and then push her plan into action.

“The Cure” involves taking Sebastian to her husband’s old family house, an isolated refuge in the mountains. There she ties him to a bed, drugs him with ever lower doses of heroin in the hope of eliminating his addiction.

It is seemingly an impossible task. But notwithstanding a disastrous start and the resistance of her son, “the cure” seems to work. Sebastian’s health improves and the abstinence crises disappear almost completely.

Thus a relationship seemingly lost between the two is reborn. However, when everything seems to be going well in “the cure”, a girl, Sara, breaks in with her son. At first, the girl is a diversion, but soon becomes a hindrance and a burden to Marie. Her role as a mother is being undermined and blinded by irrational jealousy; she is desperate to recover it.